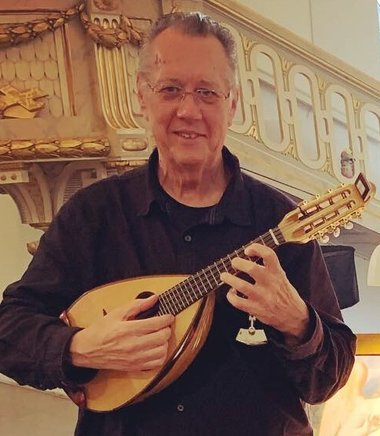 Beautiful 3D films about The Carnival of Venice in the 18th century. Or play along to our soundtracks.

Music by Vivaldi, Bach, Mozart, Beethoven and others